Why did you choose Manoir Beaulieu?

The moment we saw Manoir Beaulieu on ’A new life in the sun’ we were certain that it was the perfect location for our wedding. After toying with many different wedding styles, but never fully feeling excited about any of them, we knew instantly that this was the place for us as it made our heart skip with ideas. We knew that Lauren and James could give us our dream wedding without a shadow of a doubt. From our first call they came across so down to earth and it was clear that they had the same ideas as us and we had many exciting calls to follow.

We wanted the day to feel relaxed and for us to simply slip in to the beauty of our surroundings. Our wedding was intimate, romantic and informal. We always had this vision of ending our wedding day sitting under the stars on a warm evening and laughing with our family and friends, and that is exactly what we did. The moment we arrived our stresses washed away and the entire wedding was what I can only describe as effortless.

How did you two meet - is there a juicy story behind your first date?

There’s no juicy story about our ‘first proper date’ haha. We both met ten years ago whilst working together at the airport. I saw Dale, I liked what I seen but he was made redundant and I thought I missed my chance. Three months later he returned, I sent him a friend request on Facebook.

Unlike anyone else I know, he didn’t just accept my request, but messaged me to ask who I was before accepting. (the shame of having to explain) We ended up having a few chats in work before going on a few ‘day dates’. I wasn’t sure if they were friendship dates or romantic dates haha. But eventually we went on a date to the fair, to which Dale romantically threw-up because he couldn’t handle the spinning rides. We quickly left the rides behind and went to the cinema next door and had our first kiss and the rest as they say, is history.

What was your dress goals or inspiration, and who was the designer?

My dress was an off-the-shoulder mermaid style dress with a gently dipped sweetheart neckline. I went for a blush colour because it showed off the white floral lace. After trying on many different styles of dresses, the mermaid style was what made me feel like it accentuated my body shape the most and I felt it was the perfect size for an outdoor wedding. The designer of my dress was Viva Bride at Wed2be.

Where did you get your theme inspiration from?

Manoir Beaulieu itself inspired our theme. Old, rustic, romantic and effortlessly beautiful. There was no need for huge extravagant dressing of the venue. Manoir Beaulieu has so much natural beauty and with it being a May wedding, the garden was in full bloom, so we decided to capture that and keep the table and barn dressing simple with only a few flower arrangements and twinkling lights.

Your wedding feast, what did you eat?

Everything! Each course was more delicious than the last. Lauren and James created an outstanding menu for us. We started with a Charcuterie to share, followed by a Summer melon salad. The main course was a  Wood-fired spatchcock chicken with seasoned vegetables. This was followed by Seasonal fruit tarts and Cheese to share. We also had mouth-watering canapes after the ceremony.

What was your first dance song?

What was your favourite part of the day?

We’ve thought about this and we couldn’t pin-point one moment. As we chose to have a late afternoon ceremony, we had a leisurely breakfast and watched all the wedding preparations taking place around us whilst feeling totally relaxed. From our romantic ceremony, to dinner by the pool with music gently drifting through the air, to dancing the night away in the barn and many walks through the magical firefly lit up secret pathway, we lived our dream from start to finish. Each moment was more perfect than the last and to pick just one moment wouldn’t be possible.

What do you hope the future holds for you two?

We hope to live a long and happy marriage and to continue building on the life we have. To hopefully have a baby and bring him or her back to Manoir Beaulieu with our family for holidays and eventually renew our vows in years to come, because once in a lifetime isn’t enough. We want to do it all again!

What wedding advice would you give to future couples?

Plan the wedding you both want and not the wedding others say you should have. Don’t stress over the small details, because on the day they don’t matter. Enjoy the build up to the day, because afterwards you will miss all the planning. Most importantly though, find some time to spend alone together during the day to take it all in. Even though our wedding day was small and intimate, we cherished those moments we spent alone together. Live in the moment and enjoy every minute of the day, because it goes by so fast. 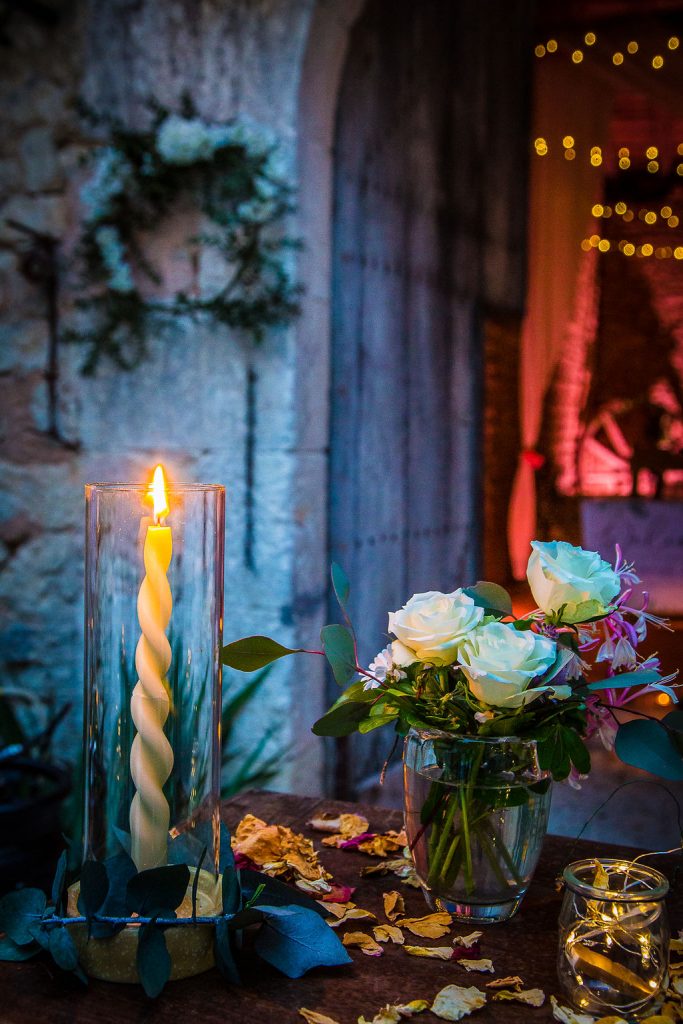 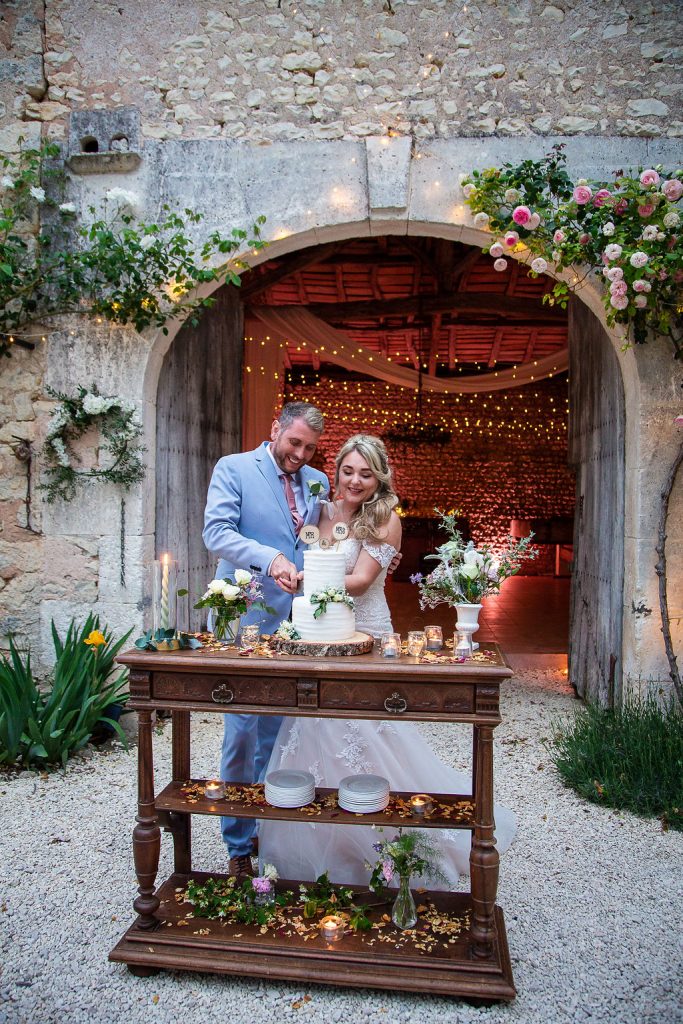 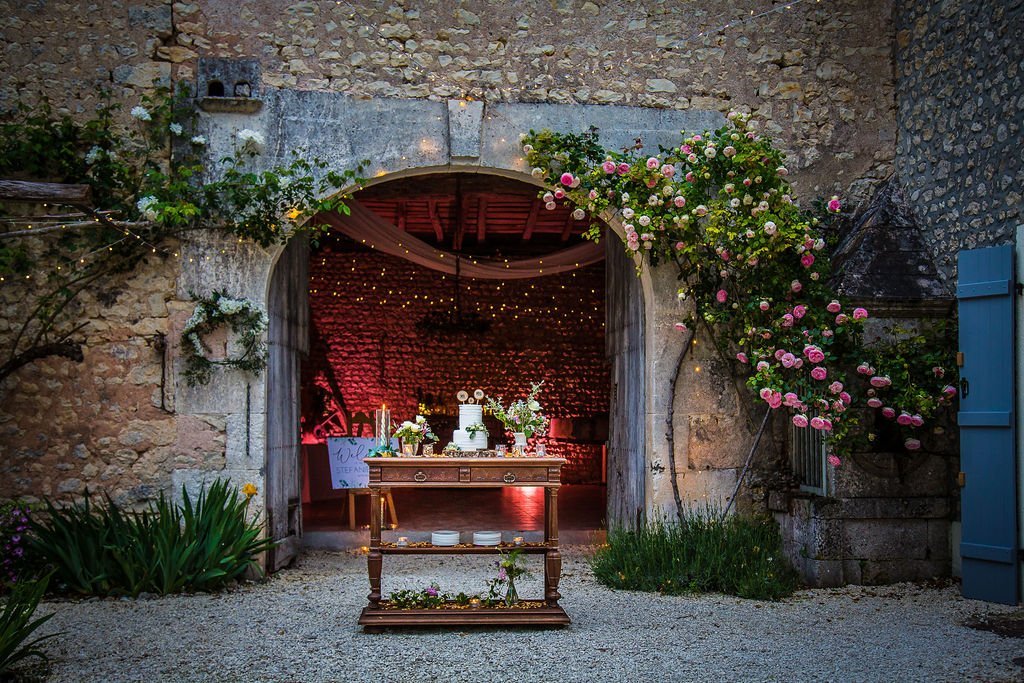 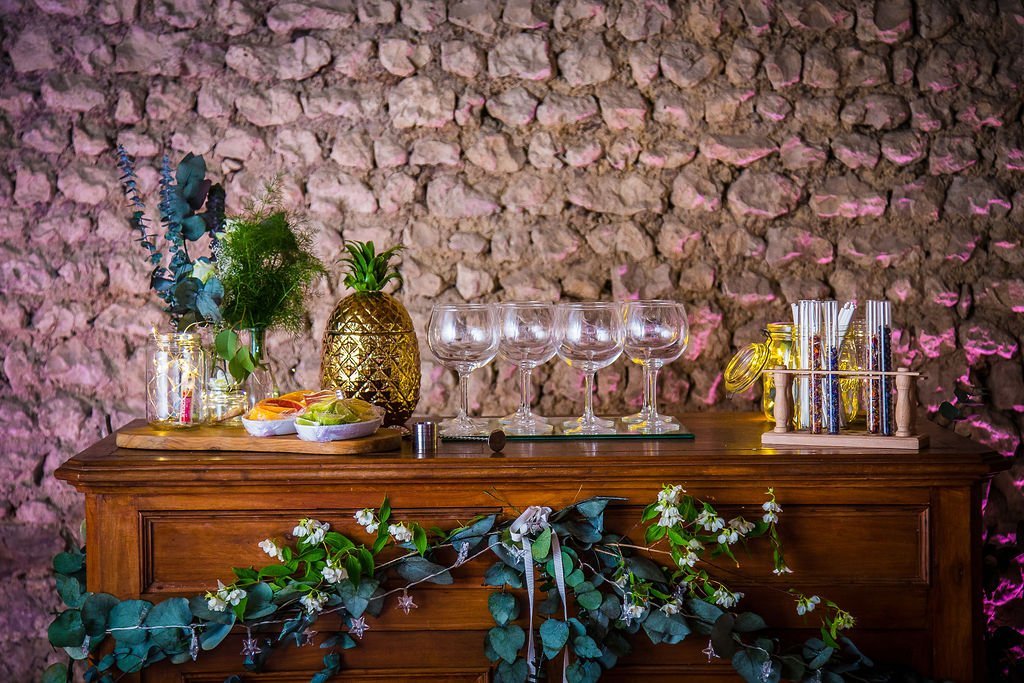 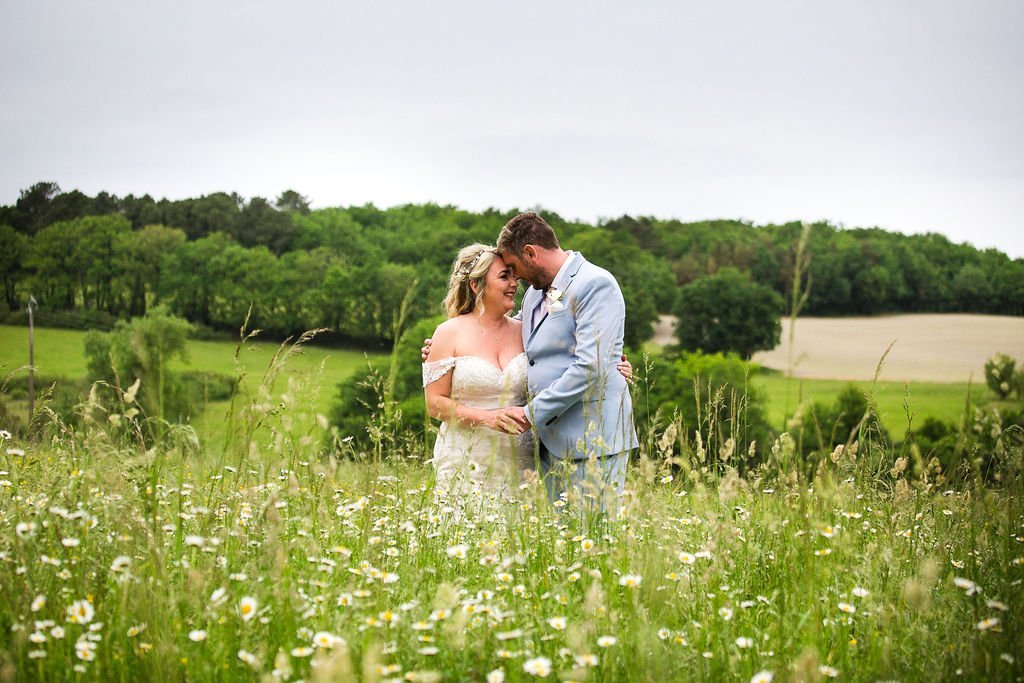 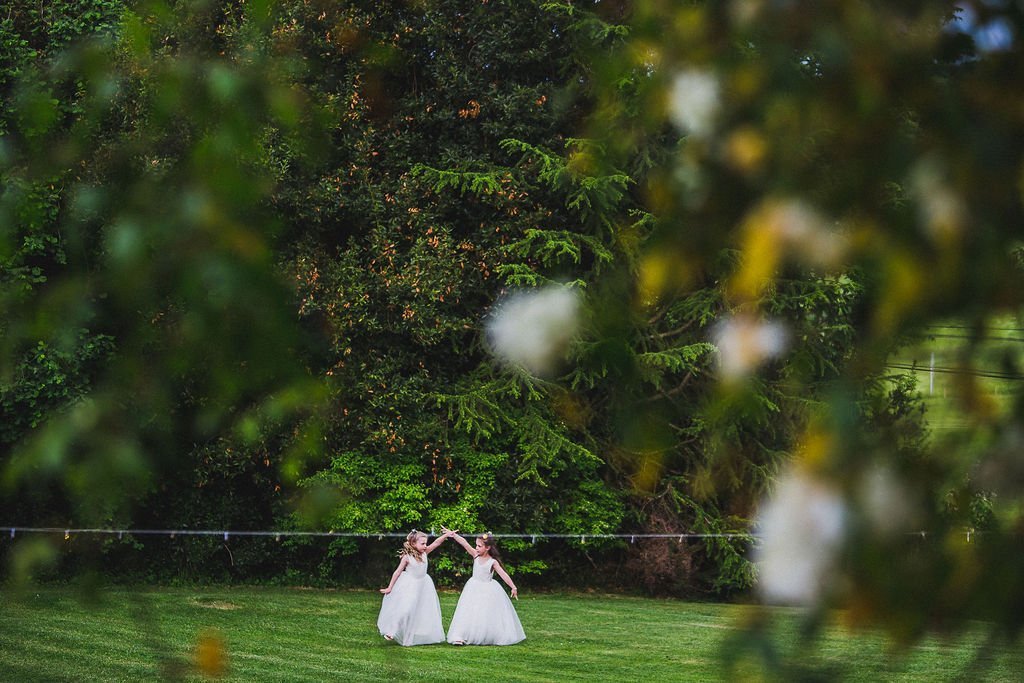 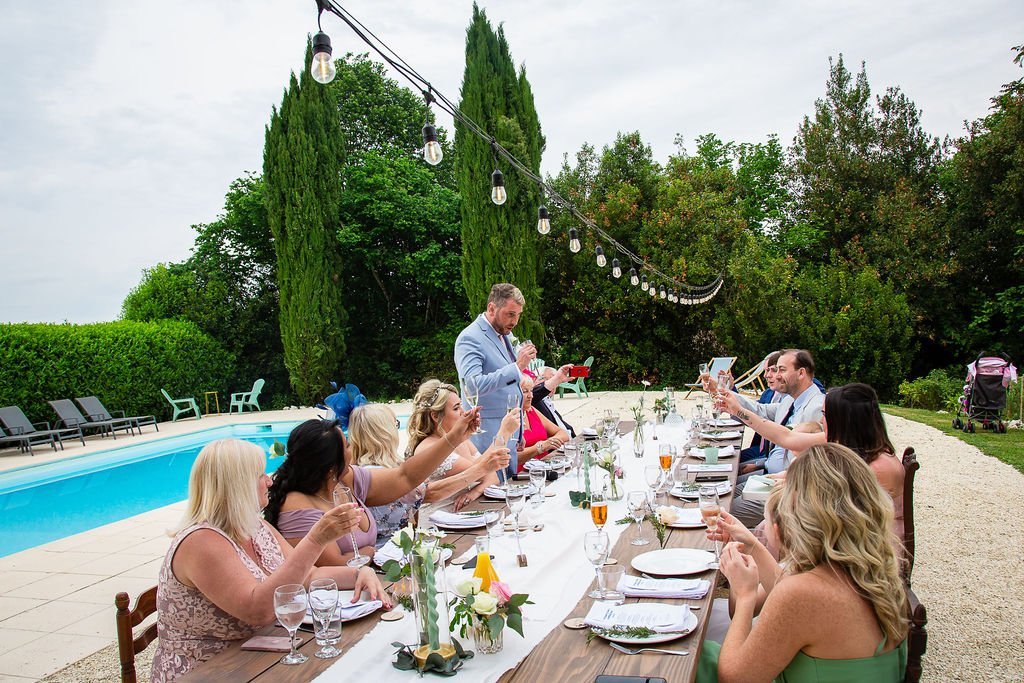 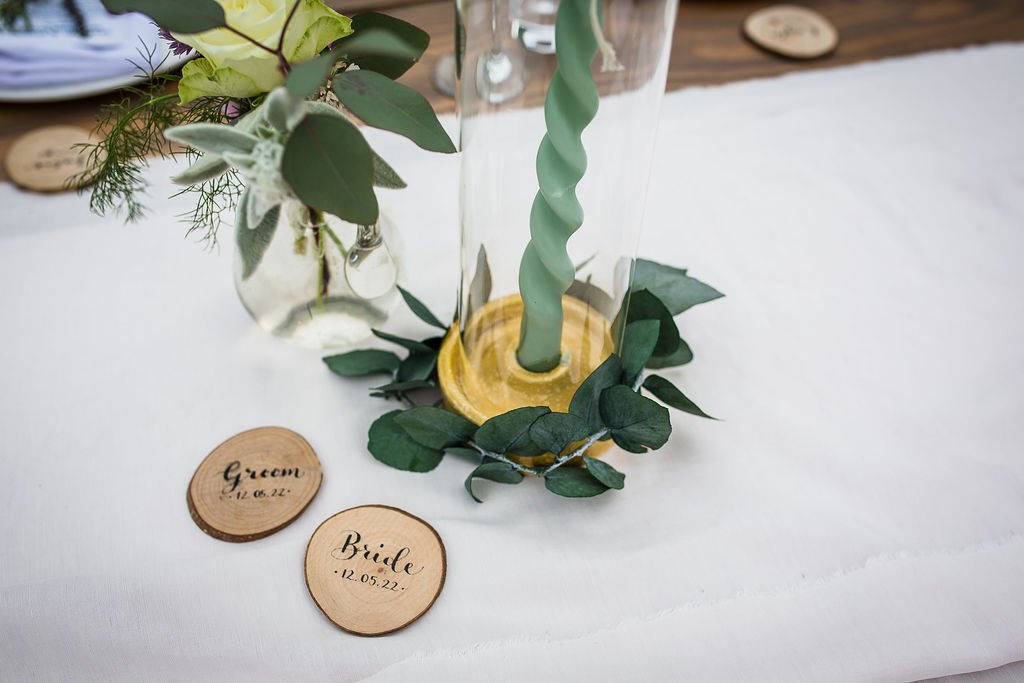 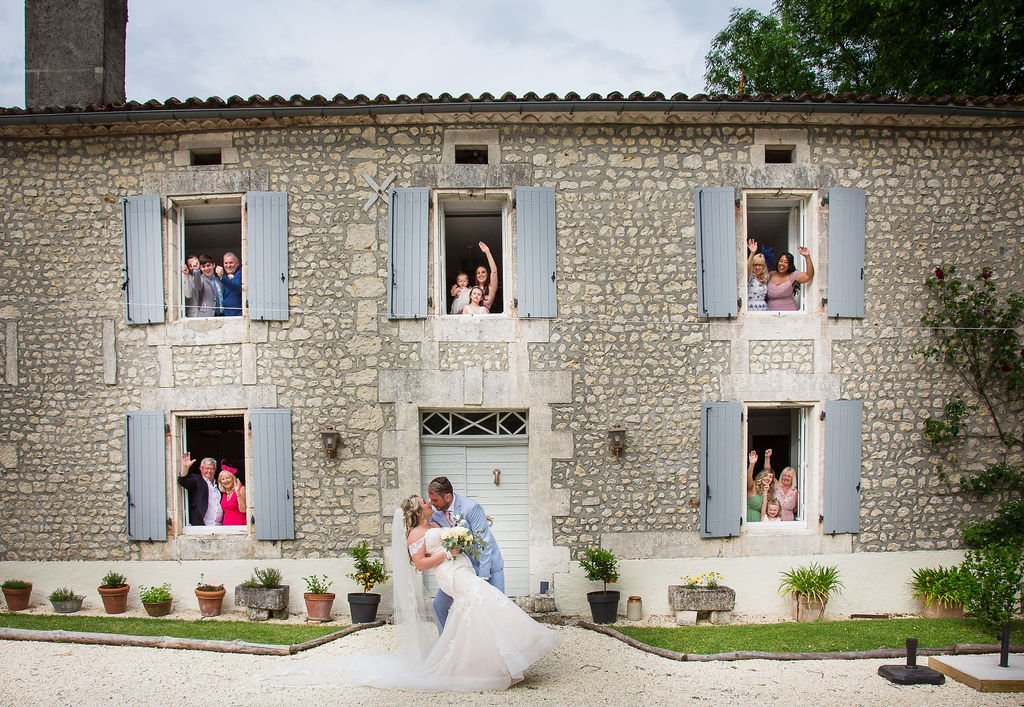 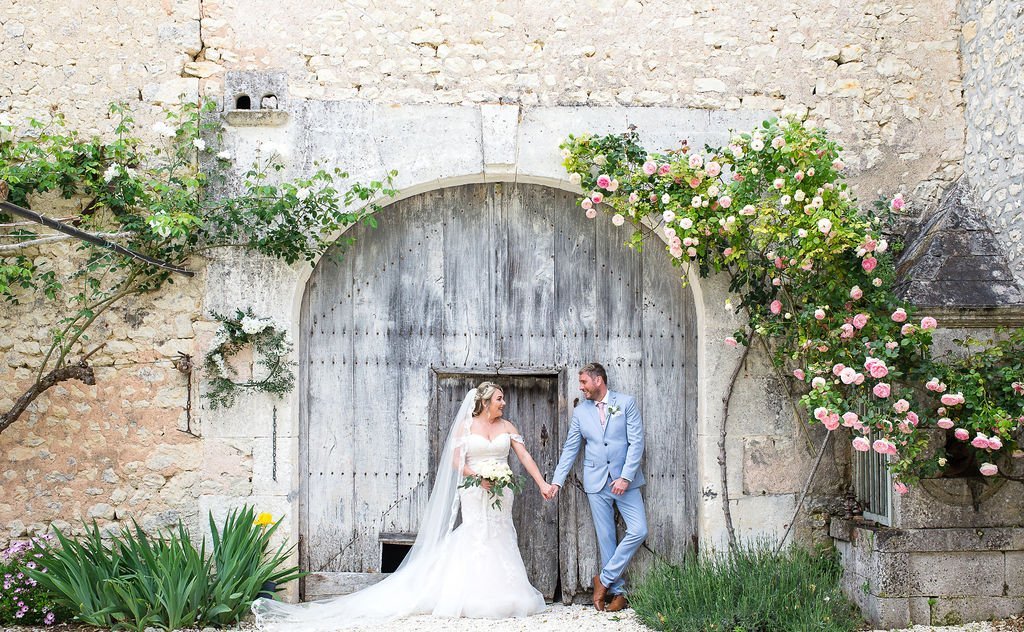 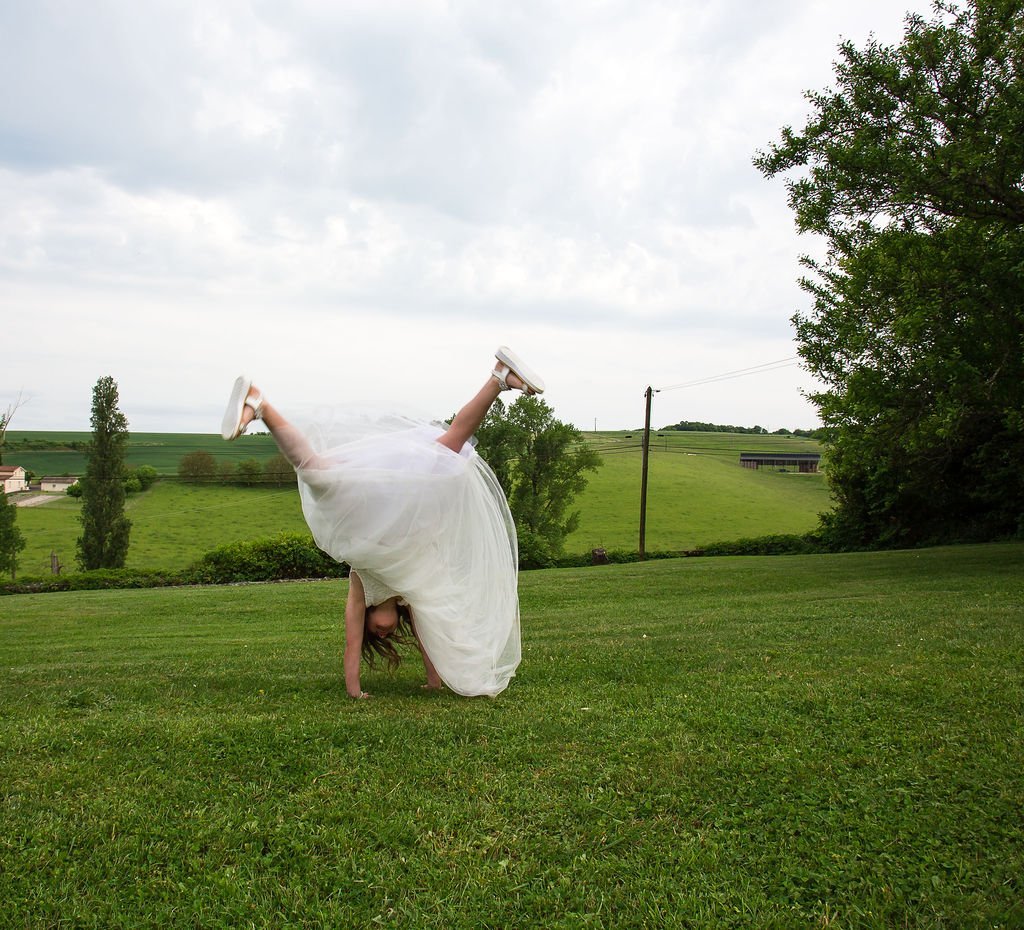 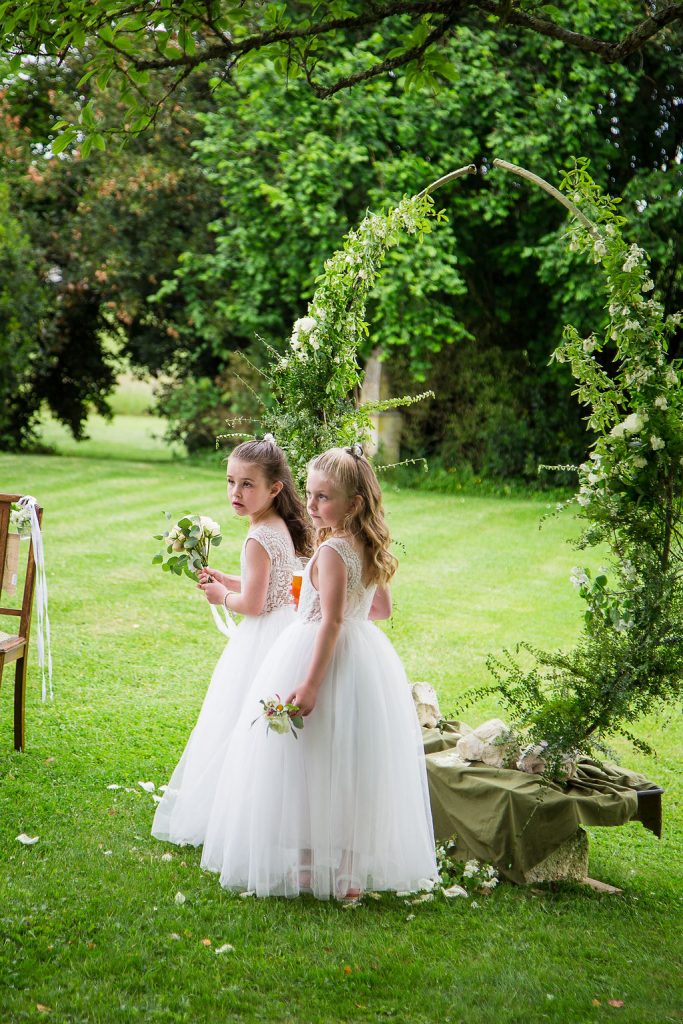 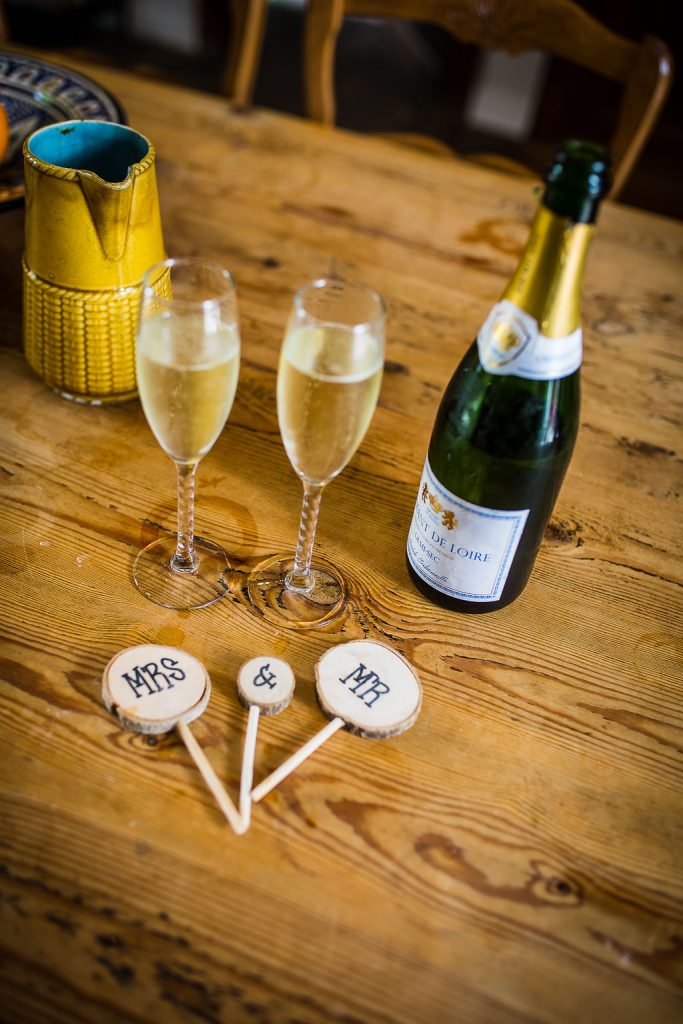 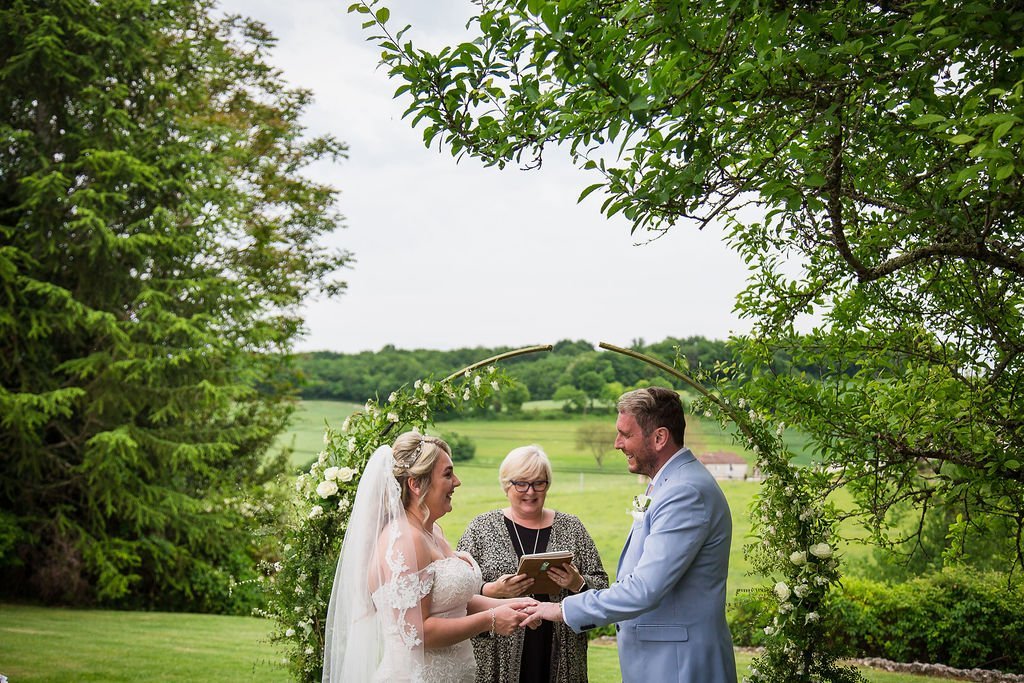 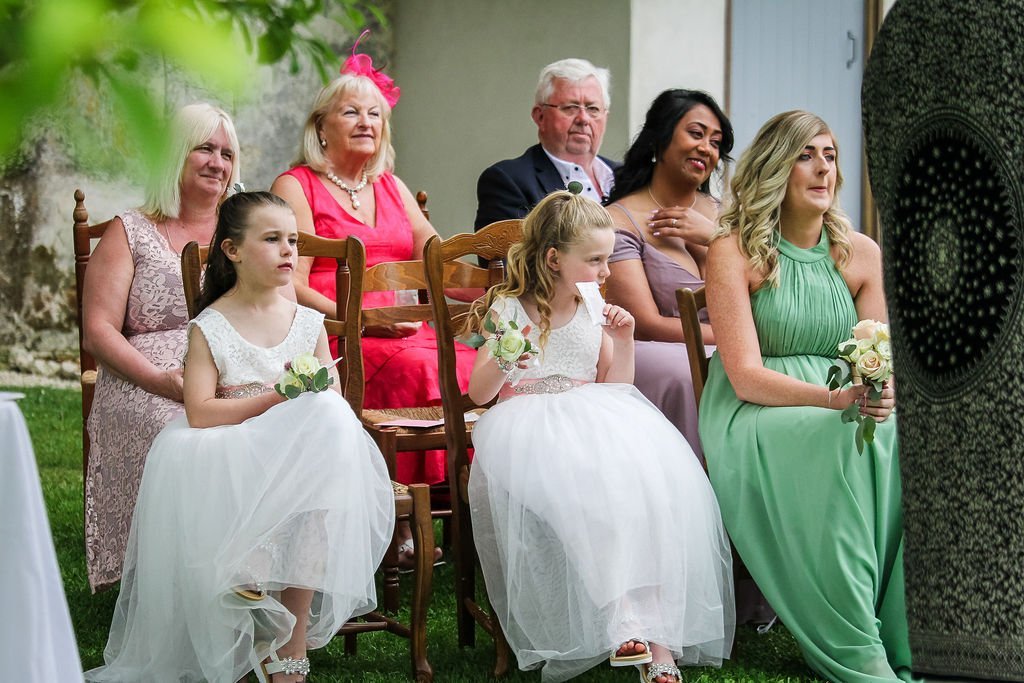 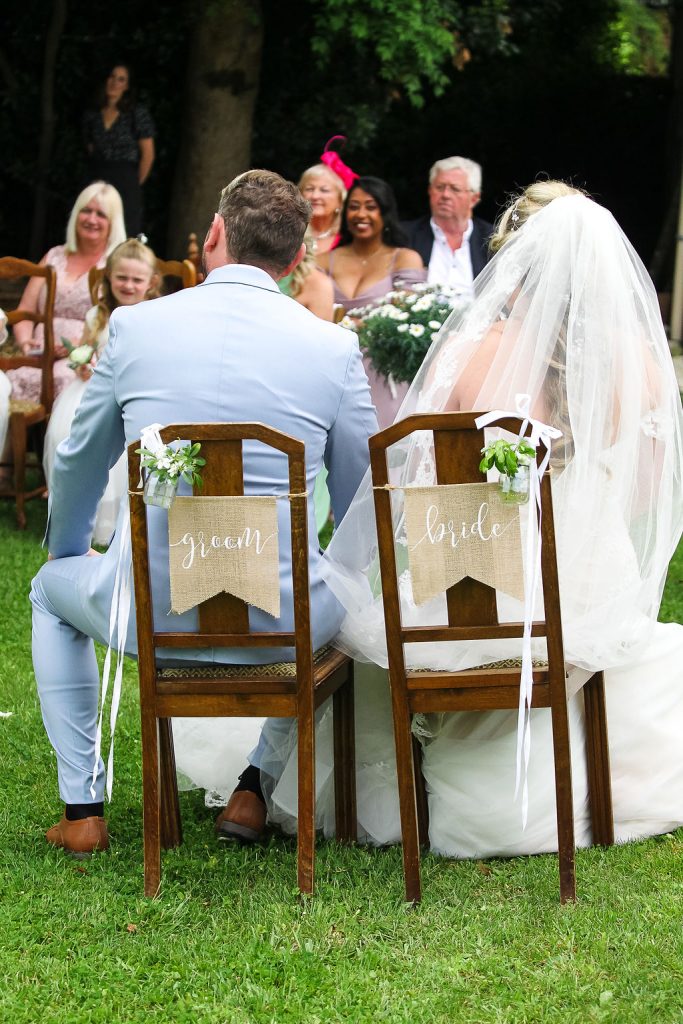 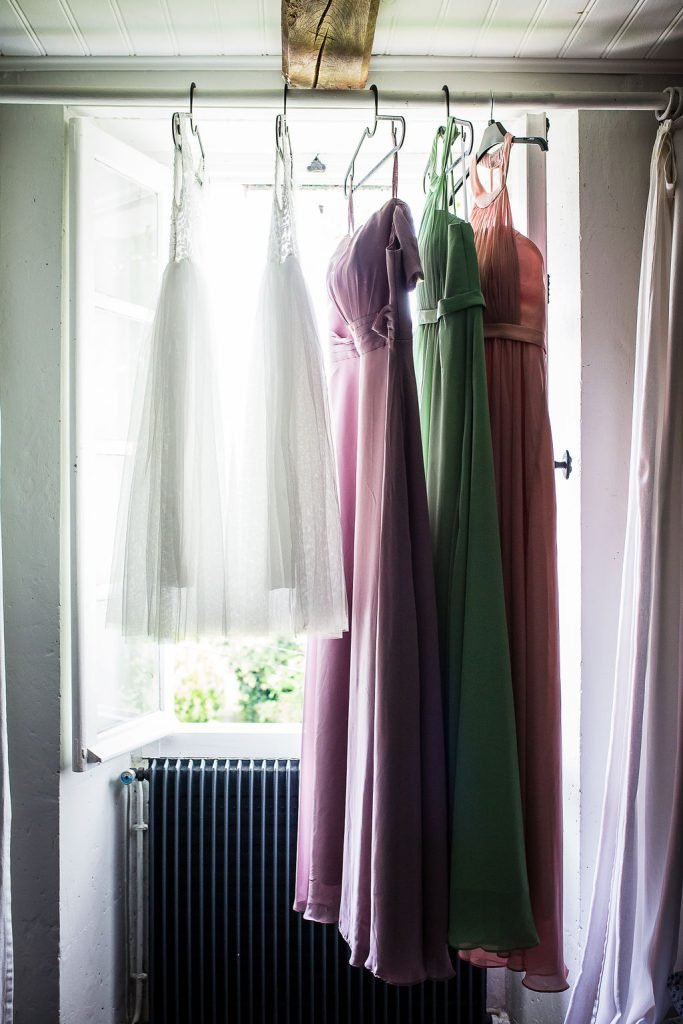 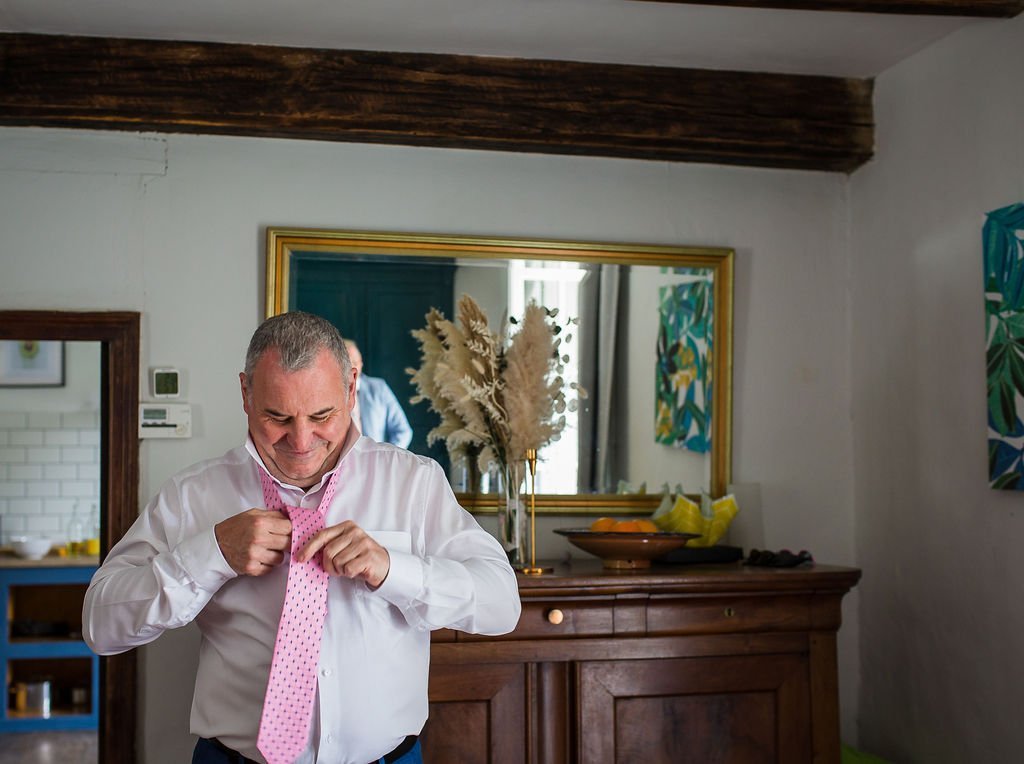 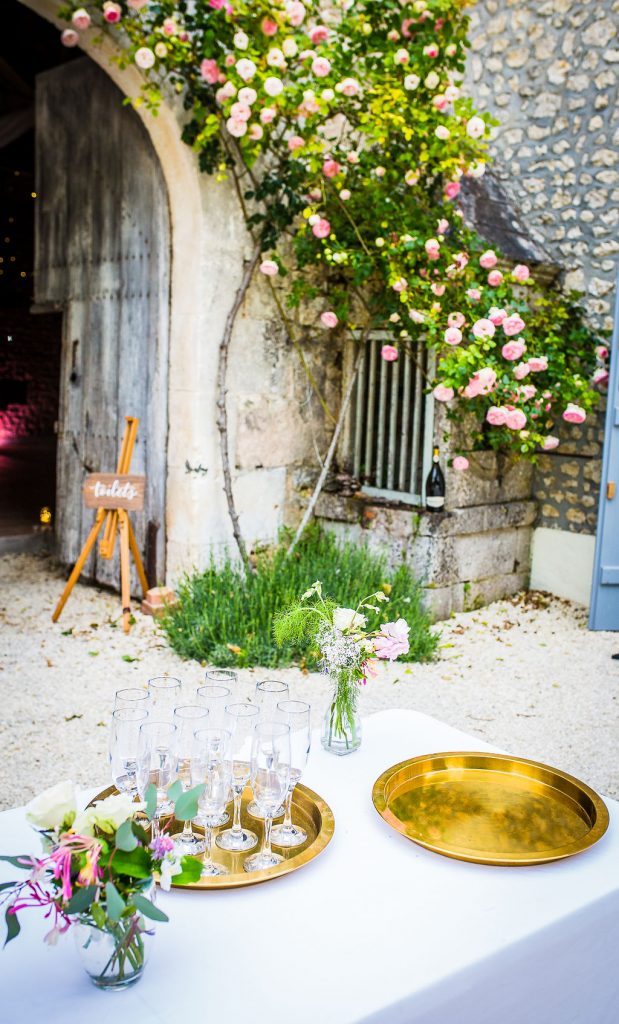 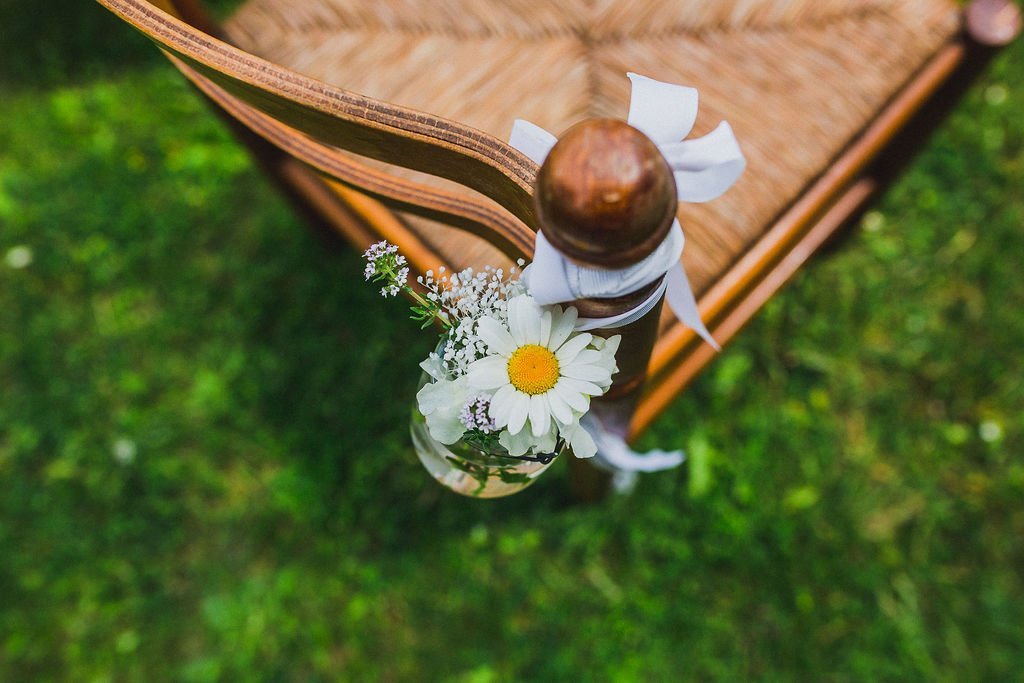 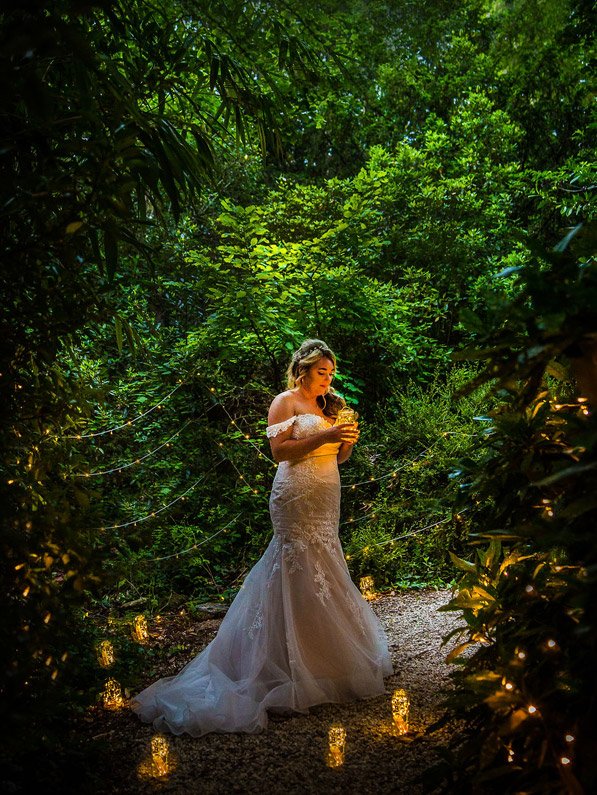 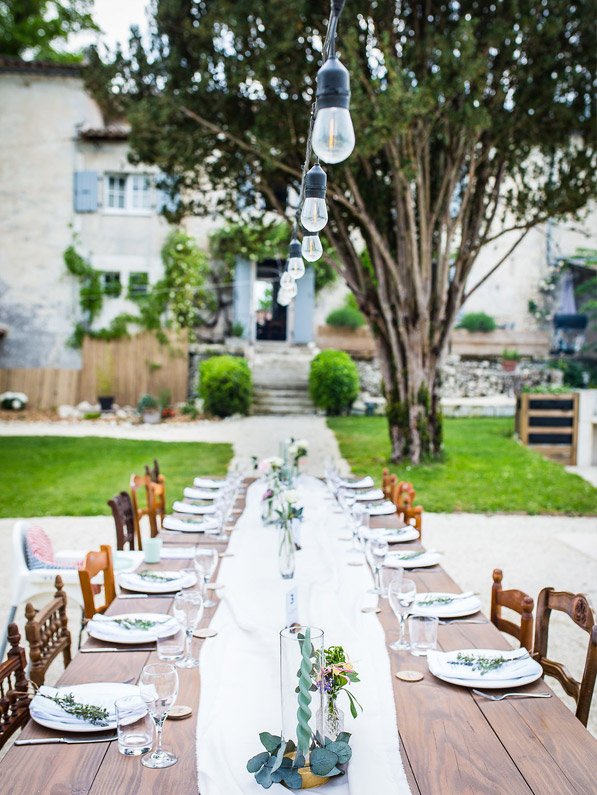 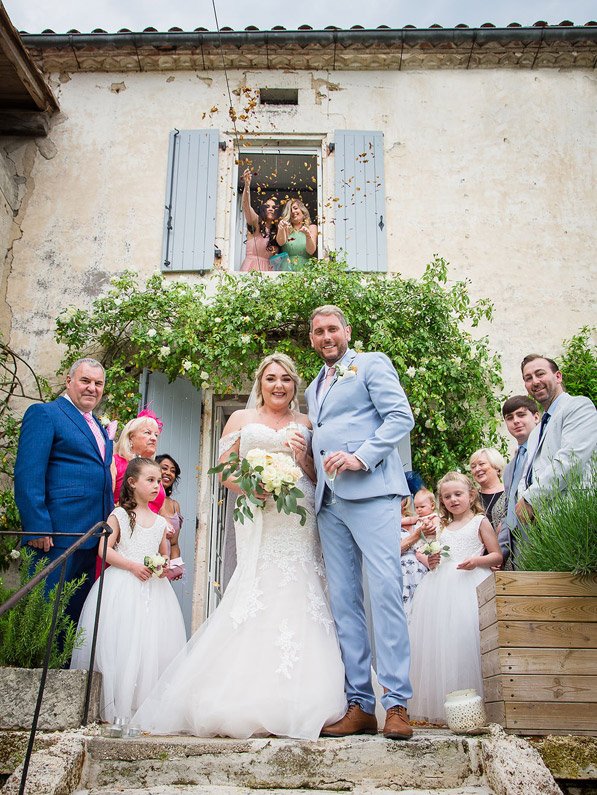 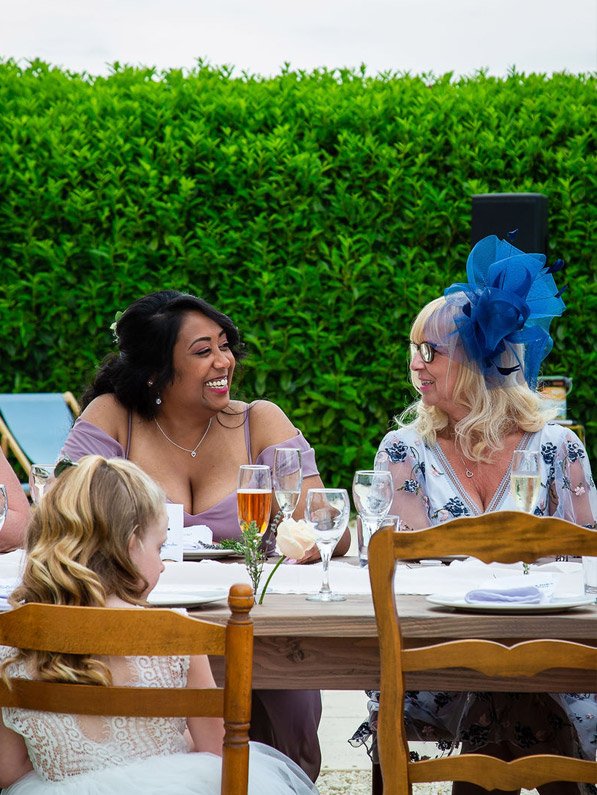 Lauren and James, we don’t even know where to begin. When you know, you just know and when we booked you for our wedding, our hearts knew we made the right choice. We’ve spent months with you perfecting our wedding day.

You listened, bounced ideas back, worked with us and got excited over it all like it was your own wedding and that delivered a day even more perfect than we could have imagined.

Nobody or no place else could have gave us the day we had. We weren’t just a number lost amongst a sea of other weddings. We can’t thank you both enough for the time and effort that went into the day and for being so welcoming and down to earth. 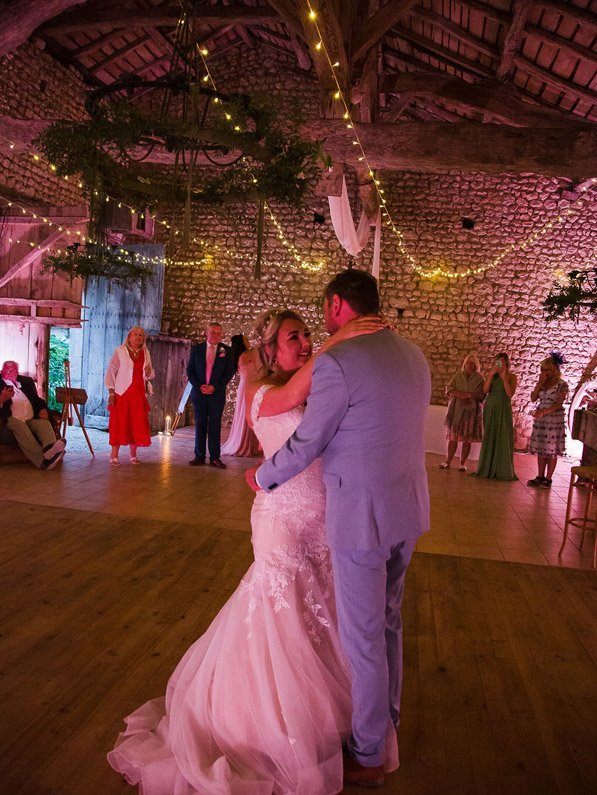 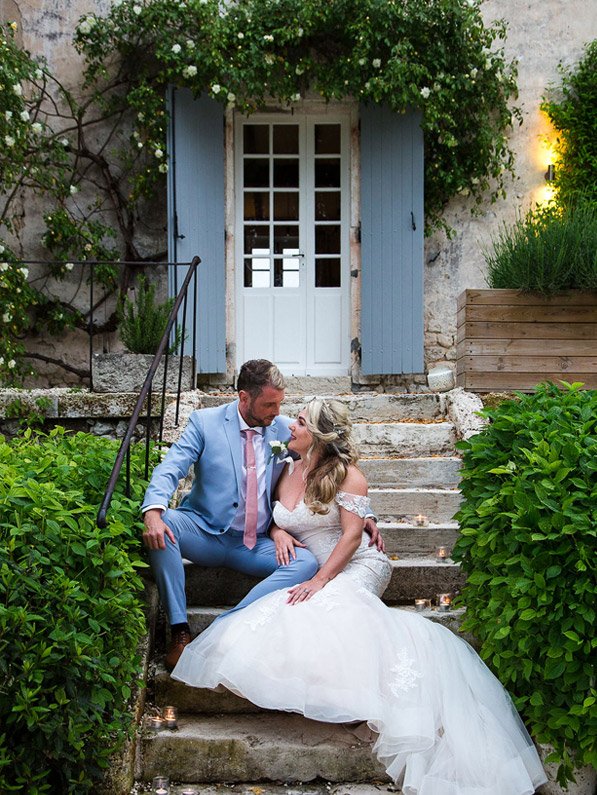 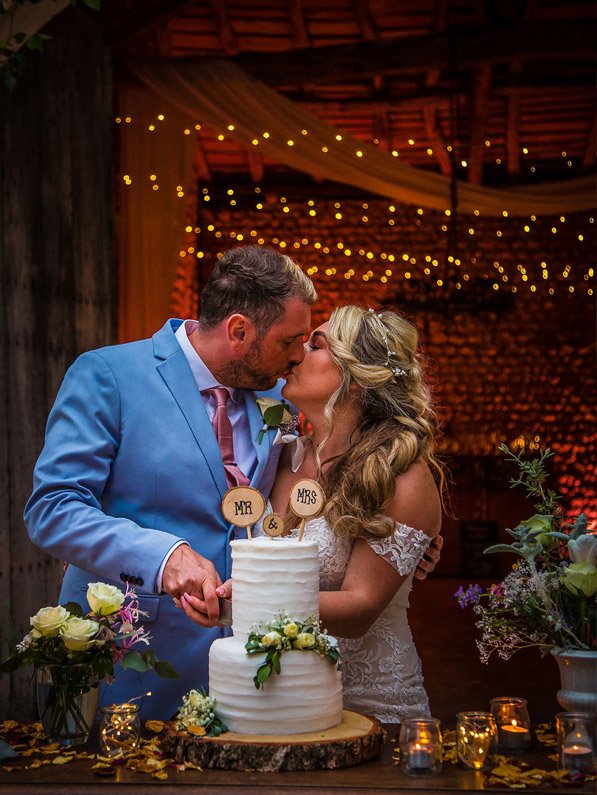 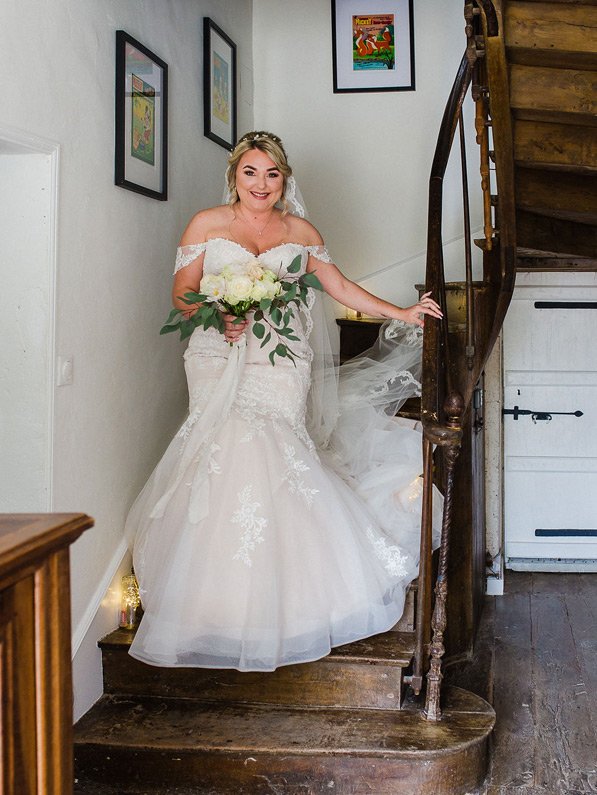 We’ve already made wedding day dreams come true for all of these wonderful couples. And we now count ourselves as part of their wedding family. Read their stories below…

We use cookies on our website to give you the most relevant experience by remembering your preferences and repeat visits. By clicking “Accept”, you consent to the use of ALL the cookies.
Cookie settingsACCEPT
Manage consent

This website uses cookies to improve your experience while you navigate through the website. Out of these, the cookies that are categorized as necessary are stored on your browser as they are essential for the working of basic functionalities of the website. We also use third-party cookies that help us analyze and understand how you use this website. These cookies will be stored in your browser only with your consent. You also have the option to opt-out of these cookies. But opting out of some of these cookies may affect your browsing experience.
Necessary Always Enabled
Necessary cookies are absolutely essential for the website to function properly. This category only includes cookies that ensures basic functionalities and security features of the website. These cookies do not store any personal information.
Non-necessary
Any cookies that may not be particularly necessary for the website to function and is used specifically to collect user personal data via analytics, ads, other embedded contents are termed as non-necessary cookies. It is mandatory to procure user consent prior to running these cookies on your website.
SAVE & ACCEPT