It’s something I hear all the time. September in France is ‘incroyable’ ‘like nothing else’ ‘the time to go’ but before we moved to France I probably wouldn’t have believed it. September in my 33 years of memories is when summer is over, the leaves are already falling hard, it’s back to school and basically you’re counting down the days to Christmas.

But nope, not in France! We’ve spent the last three summers revelling in 28oc days, swimming until 10pm in the pool, lapping up the last bit of summer sun like it was disappearing the next day. But it didn’t go!

It’s usually around mid-October when it starts to feel like Autumn is on the way. We’re fully on the ‘September in France train’ and can’t shout loud enough about it.

Not only is the summer weather holding out a little longer there seems to be a hive of activity in South West France when September comes. By far the most exciting is the Circuit Des Remparts, which happens the third weekend in September and is planned for the 16th, 17th & 18th September 2022 this year.

The Circuit des Remparts annual classic weekend car race, sees classic cars hurtling around the ancient, twisting roads of pretty hill-top town of Angoulême, South West France. Which conveniently happens to be 30mins away from Manoir Beaulieu! Its exhilarating and beautiful and after 2 years of not happening 2022 is set to be extra incroyable!

Another great thing about September in France is you can enjoy all the beauty and serenity of the lakes and beaches – usually uninterrupted by anyone else. There is something truly magical about sitting on a beautiful beach with only a handful of other people walking past.

So if you’d like to visit in September, or better still during the Remparts, then get in touch today – we still have availability! But quick, we’re booking up fast.

Read our other recent posts 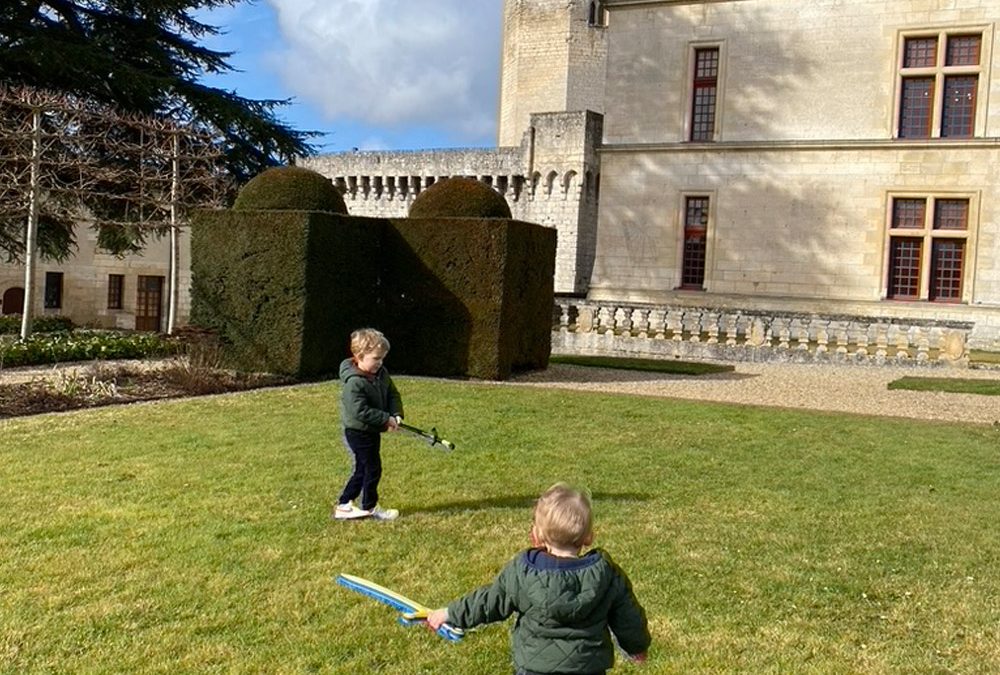 Manoir Beaulieu is in a very beautiful part of South West France....

END_OF_DOCUMENT_TOKEN_TO_BE_REPLACED 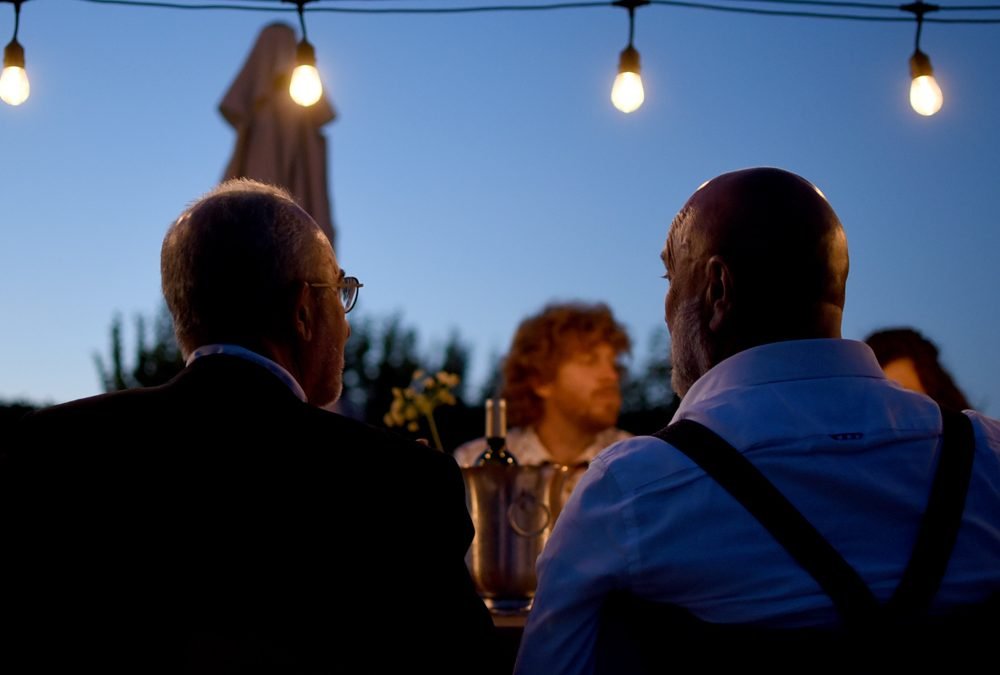 February, the month of love, and weddings.

February being the month of love has got us reminiscing. In...

END_OF_DOCUMENT_TOKEN_TO_BE_REPLACED

We use cookies on our website to give you the most relevant experience by remembering your preferences and repeat visits. By clicking “Accept”, you consent to the use of ALL the cookies.
Cookie settingsACCEPT
Manage consent

This website uses cookies to improve your experience while you navigate through the website. Out of these, the cookies that are categorized as necessary are stored on your browser as they are essential for the working of basic functionalities of the website. We also use third-party cookies that help us analyze and understand how you use this website. These cookies will be stored in your browser only with your consent. You also have the option to opt-out of these cookies. But opting out of some of these cookies may affect your browsing experience.
Necessary Always Enabled
Necessary cookies are absolutely essential for the website to function properly. This category only includes cookies that ensures basic functionalities and security features of the website. These cookies do not store any personal information.
Non-necessary
Any cookies that may not be particularly necessary for the website to function and is used specifically to collect user personal data via analytics, ads, other embedded contents are termed as non-necessary cookies. It is mandatory to procure user consent prior to running these cookies on your website.
SAVE & ACCEPT